An ultra-limited drop of 100 OG Jokers with sweet perks for early supporters of the Arnon Cards project. Minting now!

10,000 Jokers on the Solana blockchain

Every Joker holder will receive a monthly Joker Ghost airdrop, which they can sell or give to friends. Ghost holders also enjoy the Joker perks marked with a

View Joker / Ghost NFTs in augmented reality and use in the metaverse.

Only NFT holders will have access to play the DAO-created AR game.

All NFT holders get $5 off all card decks and other exclusive merchandise.

Every wallet holding a pair of Joker NFTs receives:

An entry to 52 weekly raffles to win one of 110 signed and numbered silver foil decks.

A seat at the weekly poker tournament, winner gets a Silver foil deck and 10% of resell royalties that week.

So much more than a deck of playing cards

Every card shows its own beatifully crafted 3D model through the Arnon app.

An entirely DAO-led game funded from the treasury.

Take a picture of a person pretending to hold a card, and the camera adds their forced card via AR.

Perform your favorite color change with an extra queen of hearts in royal purple.

Close up on Jack
Lucky Jack

Force the 3 of clubs, but ask the spectator if their card is the Jack of Diamonds. 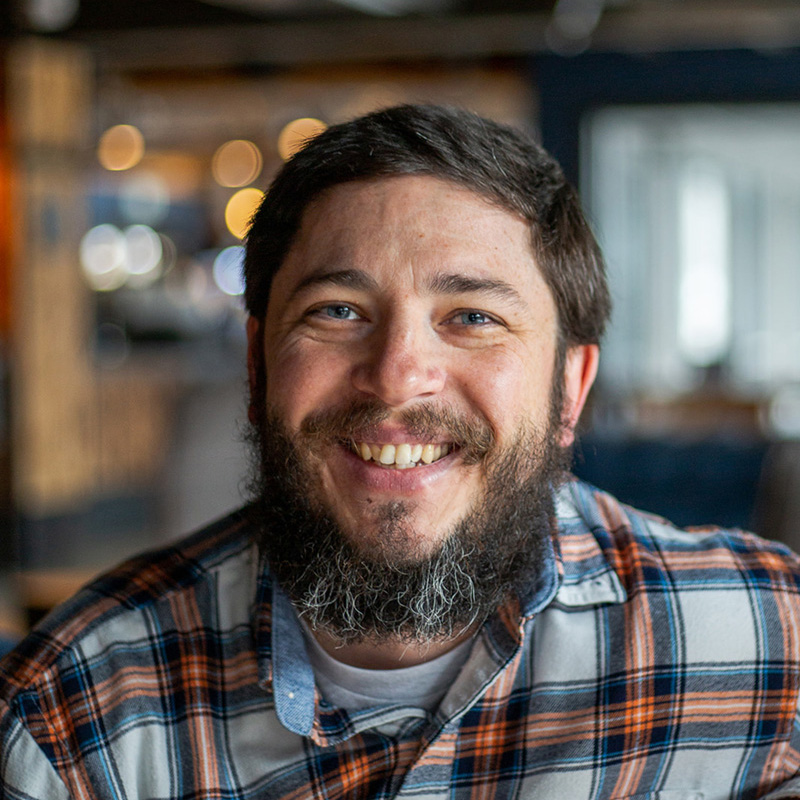 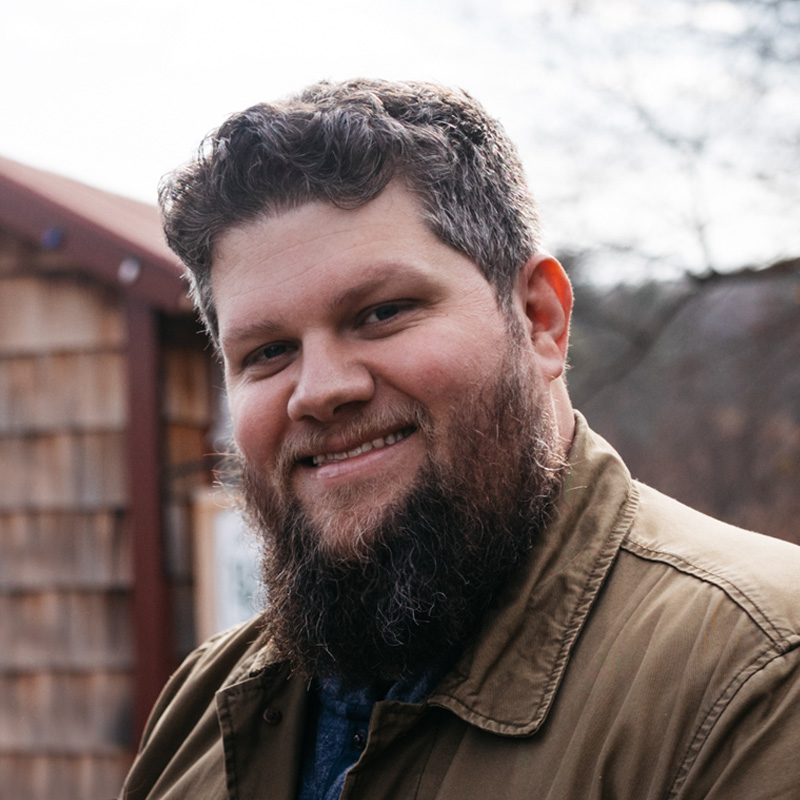